stream "give me all your lies" — out now! 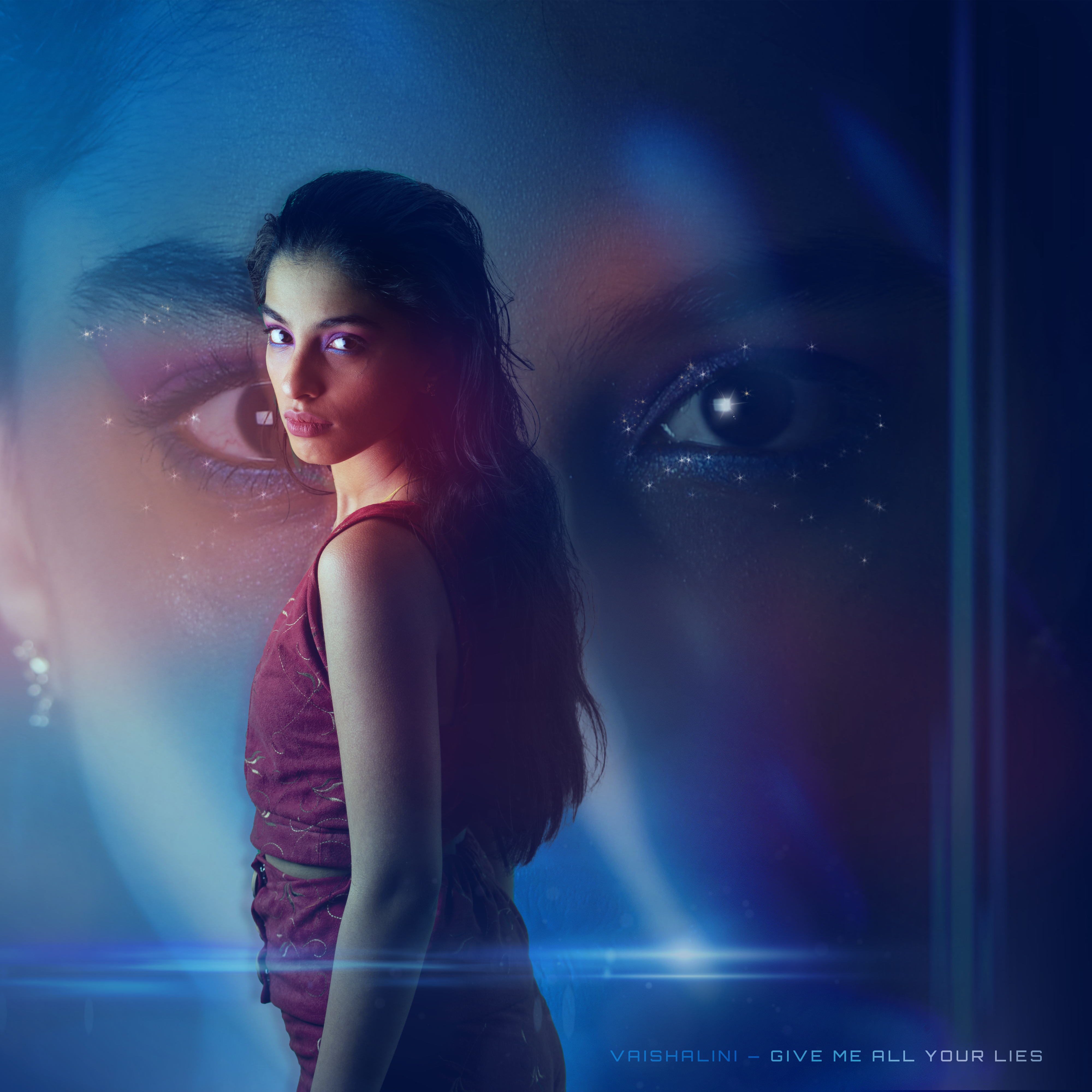 "Give Me All Your Lies" Music Video out now! 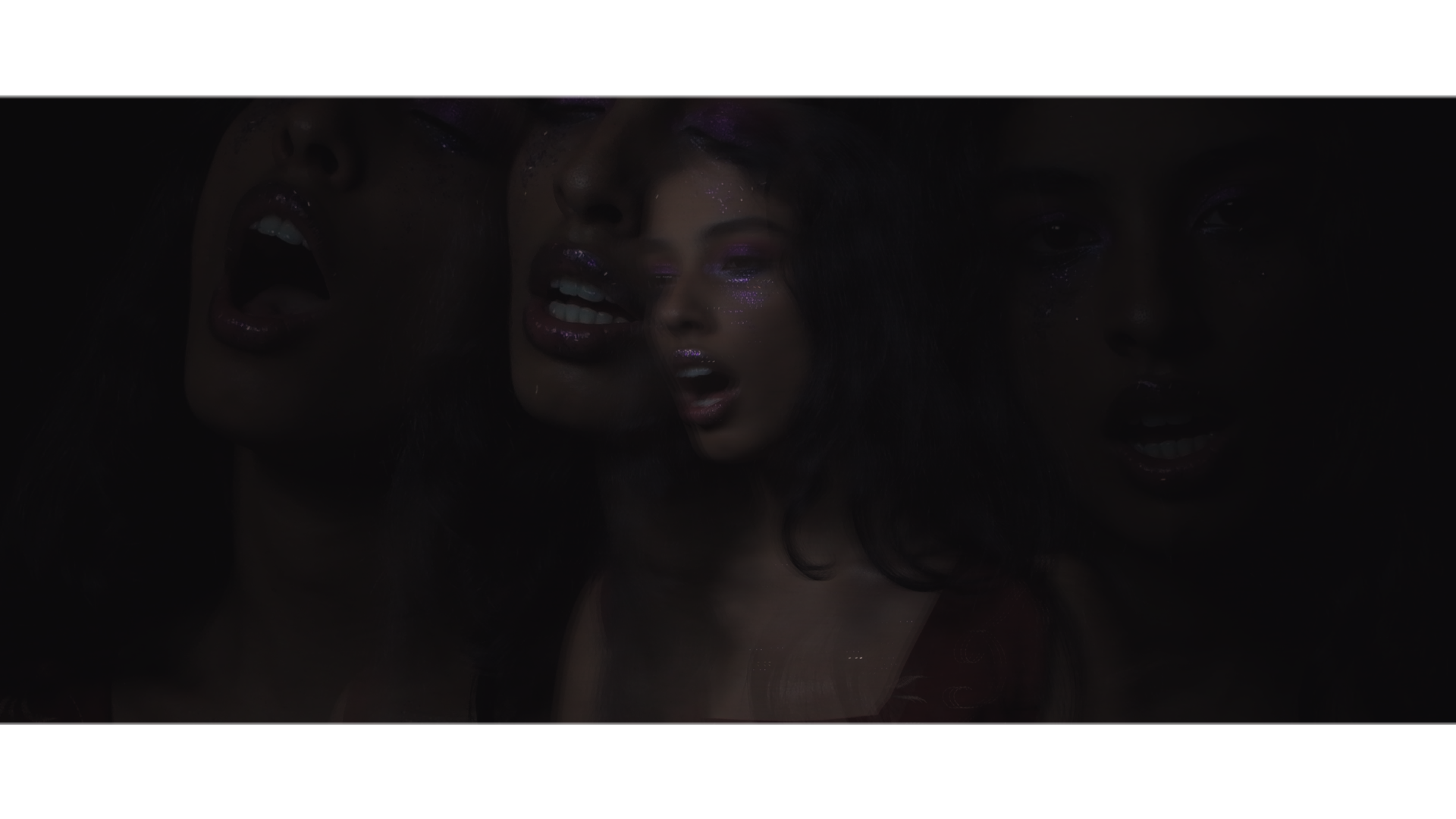 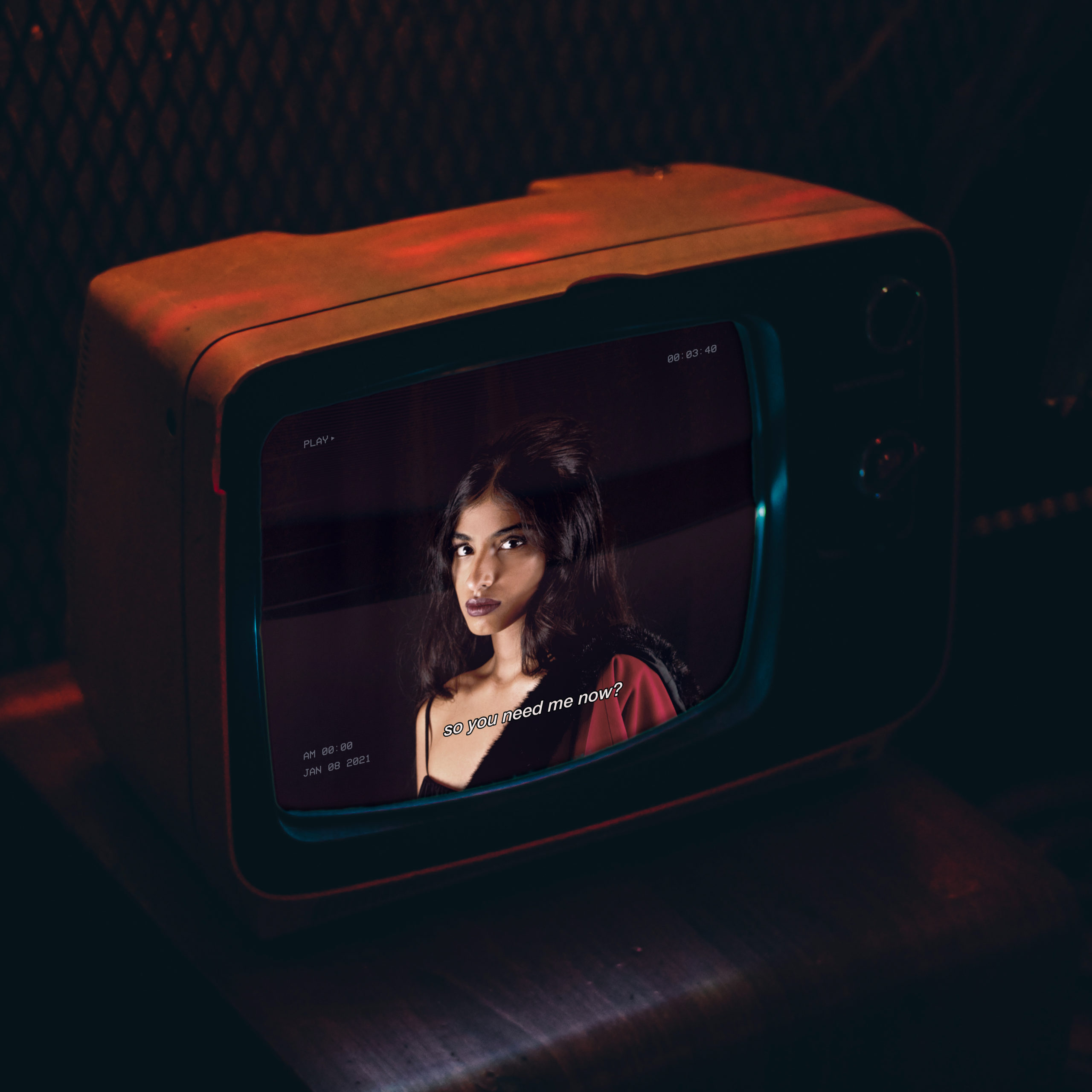 "so you need me now" available on all platforms!

Listen to “In Between Girl” or check out the lyric video! 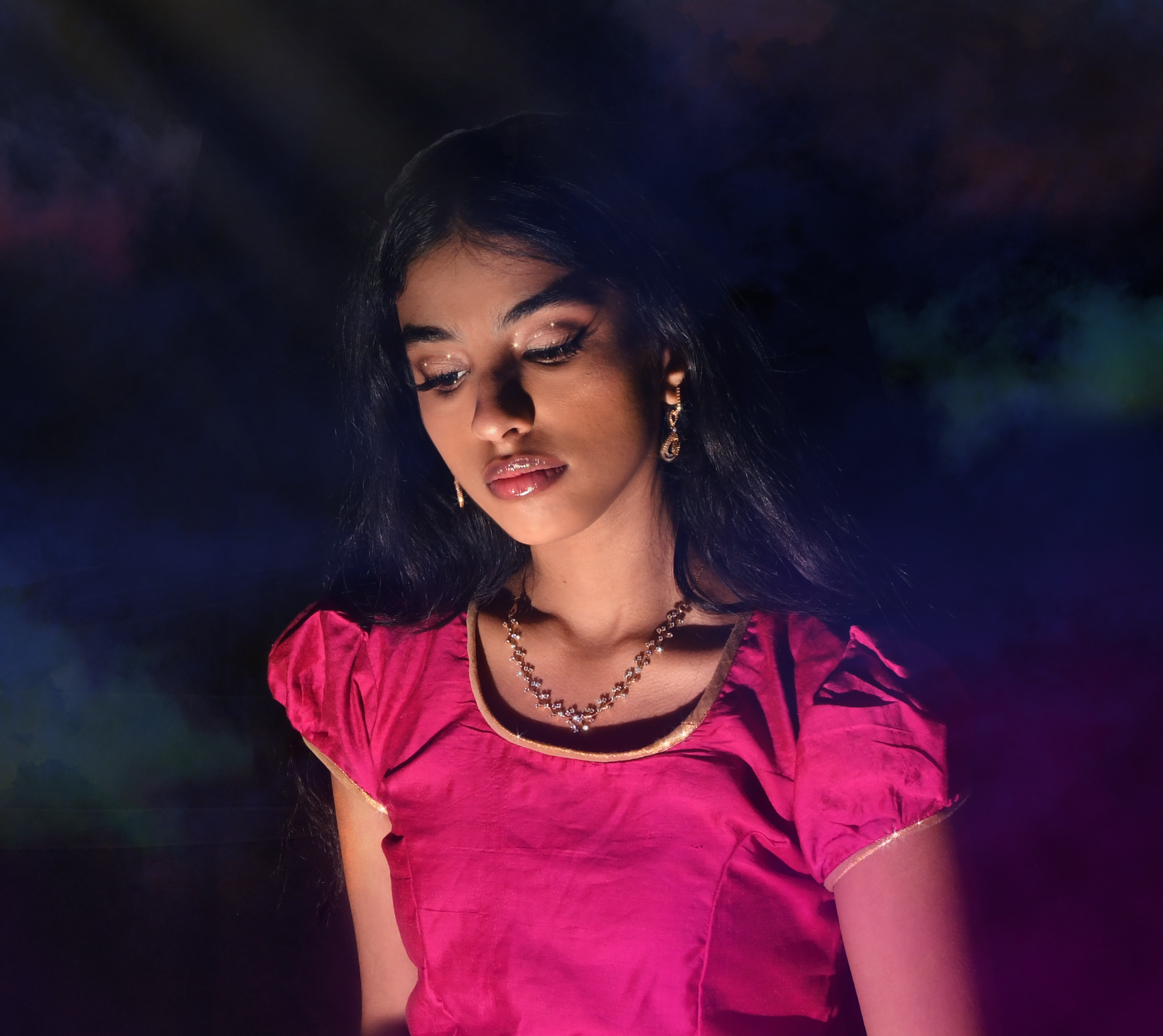 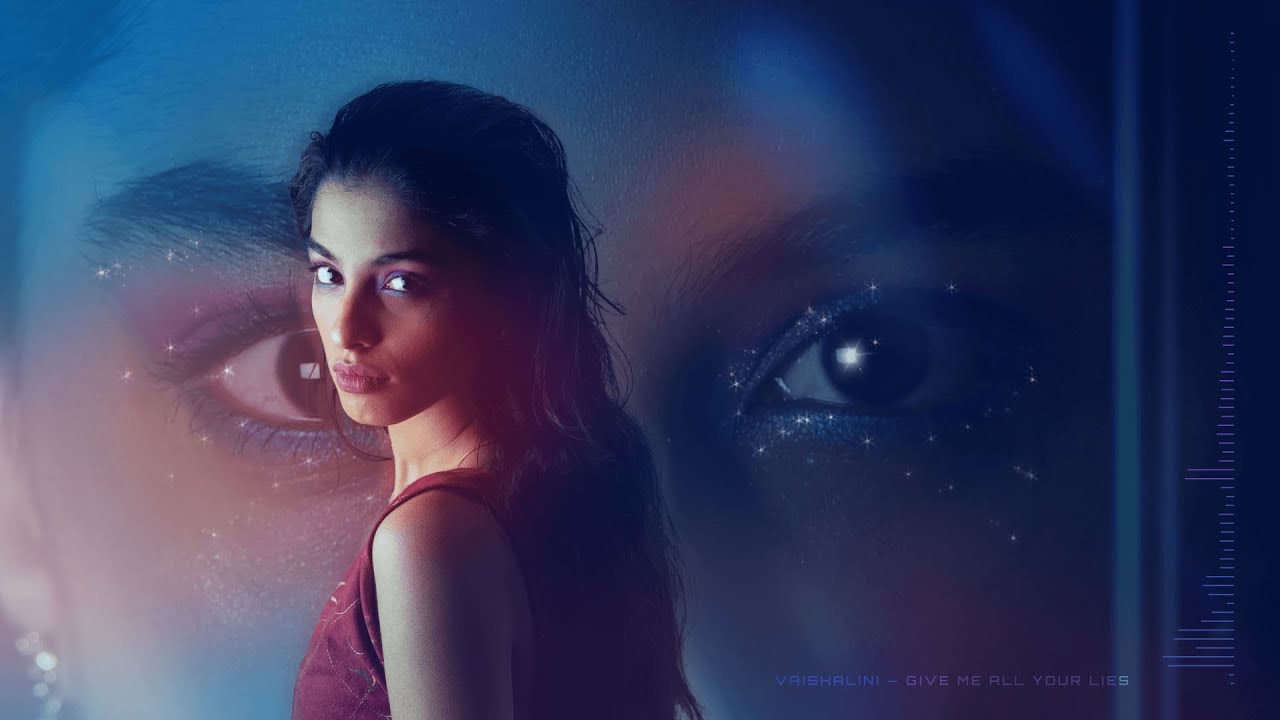 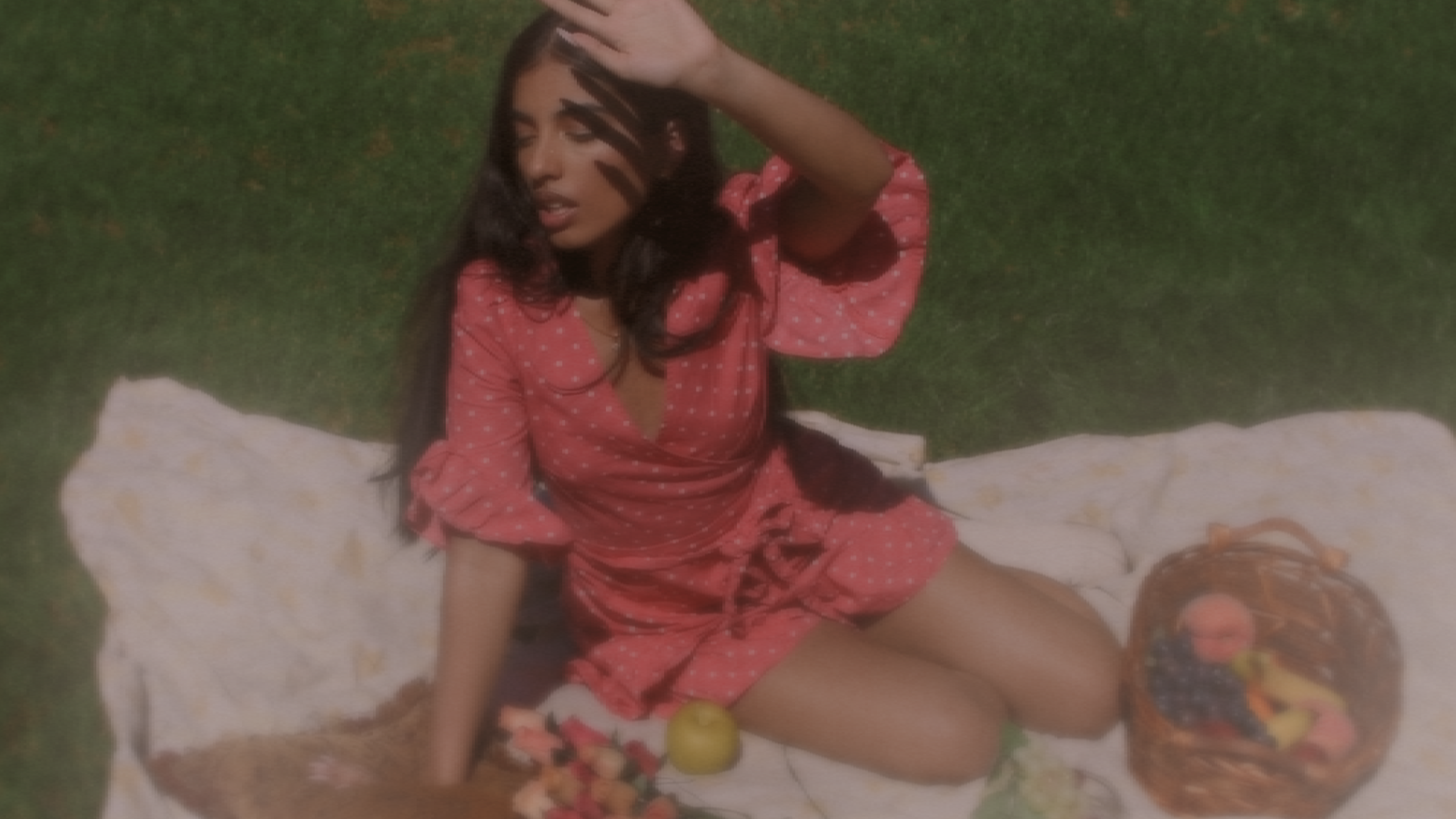 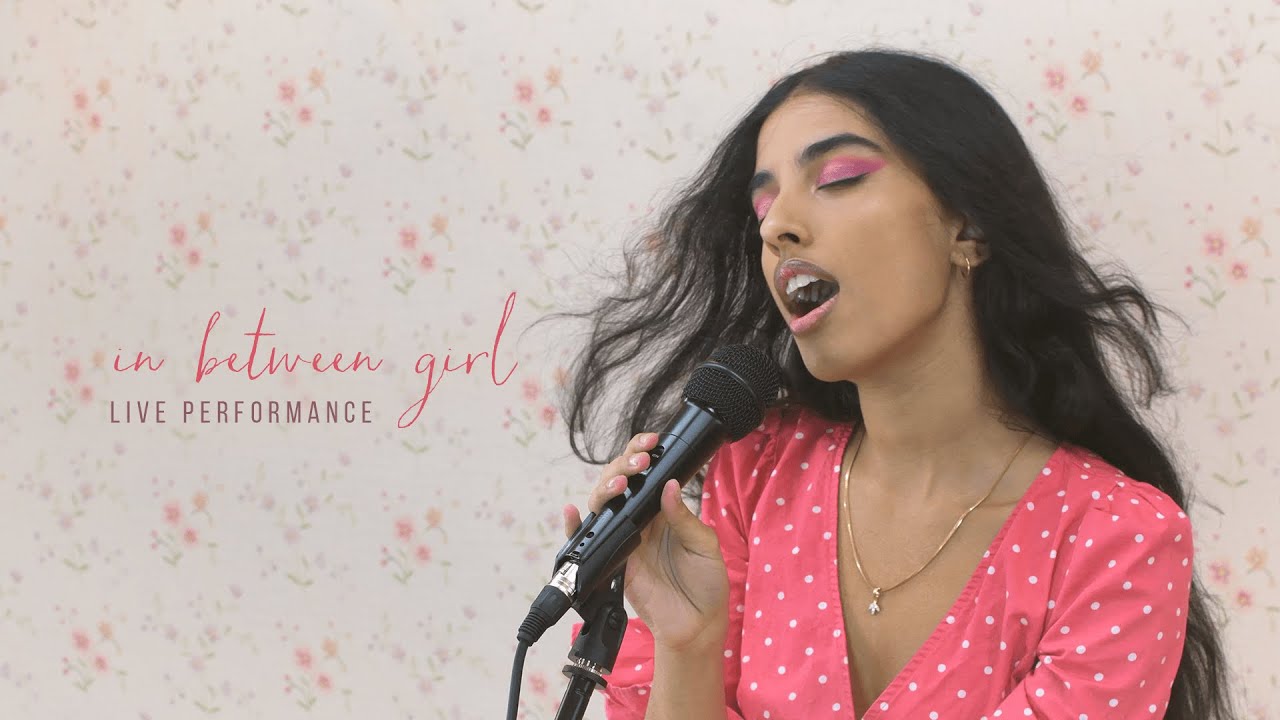 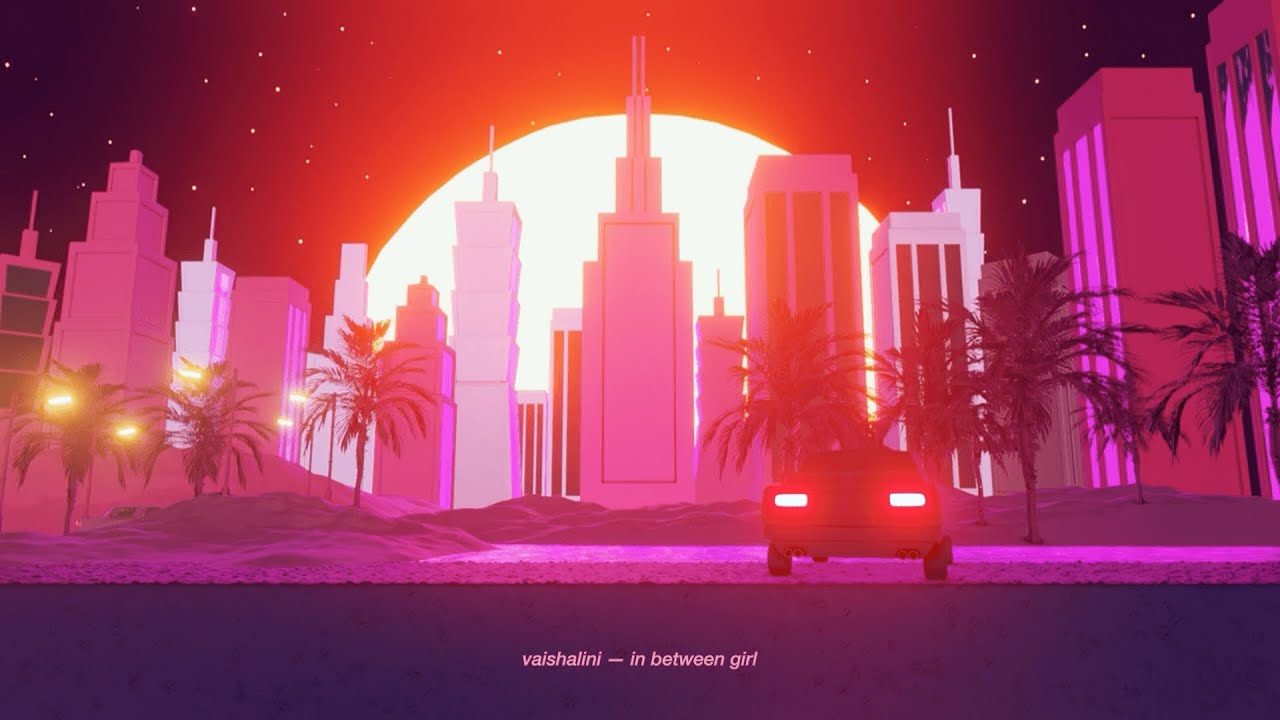 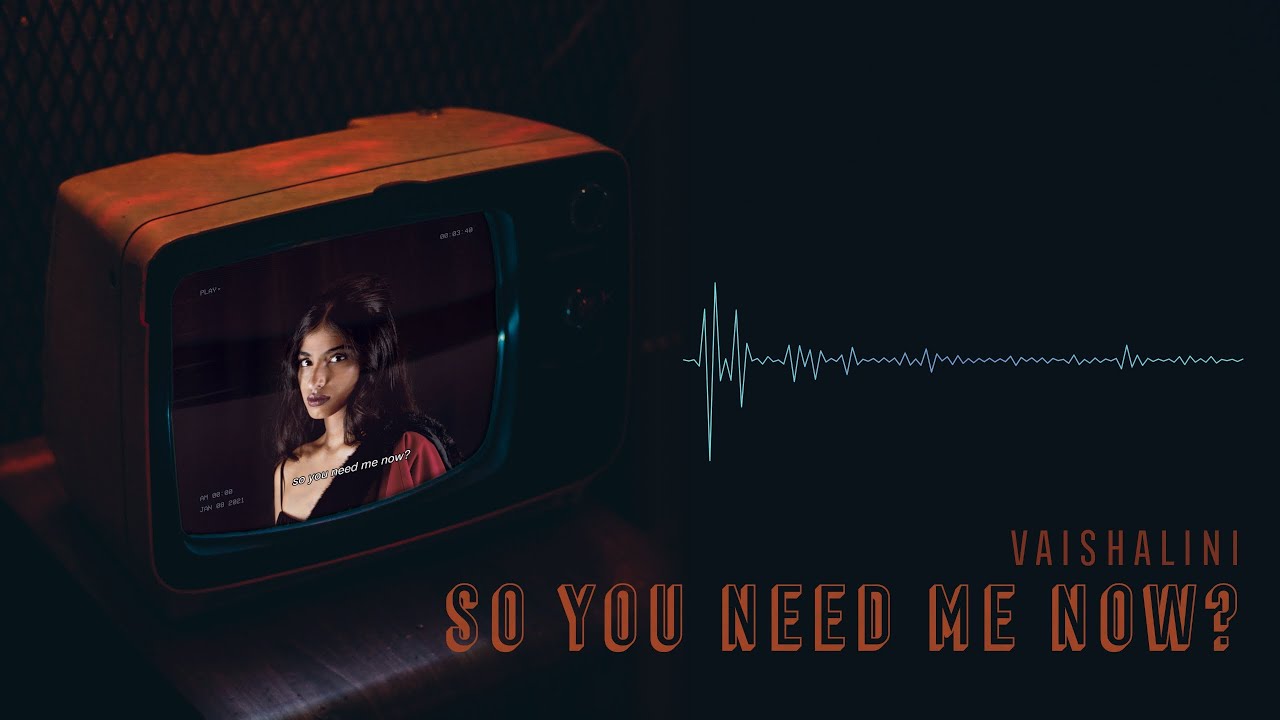 Vaishalini Sitaraman is an independent American pop-R&B singer, songwriter, and record producer. Born and raised in Arizona, Vaishalini began her recording career in 2020 with the release of her debut single, In Between Girl.

Vaishalini has been singing & dancing since the age of 4, drawing inspiration from a love for smooth jazz & funk, as well as soft rock and disco/motown-inspired pop. Her penchant for elaborate vocal runs and distinctive Eastern riffs stems from an early training in Indian classical music.

Vaishalini: An R&B star in the making

Catching up with past Arts & Life story subjects

Get the latest updates releases